500 S. Main
Mark had a mysterious encounter at a church lock-in. 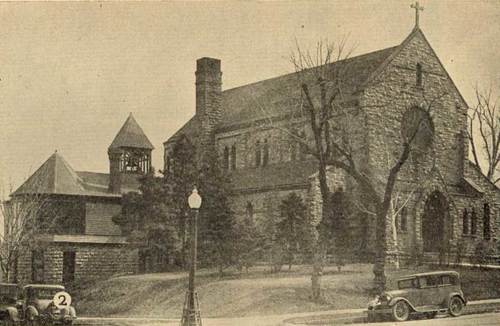 Mark was attending a church event one evening in 1992, just after the Church's new Southwest addition was completed. He was in middle school at the time, and some of the high school students in attendance had brought some cool stuff to help entertain (TV, stereo, hammock, that sort of thing). They'd set the equipment up in one room in the basement, but were wanting to move it to another room in the addition. "As we were moving it to a room further into the new building, and had about half of the stuff there," said Mark, "all the power went out to the new part of the building." There was no rational explanation, no attempts to restore power were successful. The next morning, everything worked fine.

There have been other experiences in this church as well. The ghost of a Native American sitting at the desk of one of the pastors. Incessant pounding on the inside of a locked door. When a key was finally located, the room was found to be empty.

According to the historical marker at the location of Calvary Cathedral, Bishop William Hobart Hare's remains are buried on the North side of the Cathedral. His body was moved there from the Southwest side of the building where the addition was built. 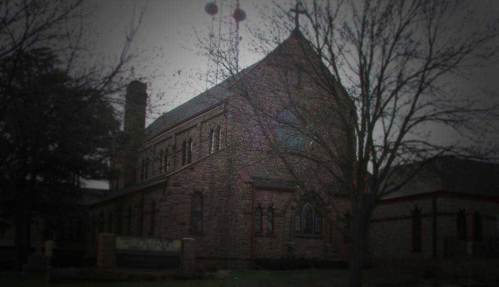 The building to the right is the new addition.